CORONA, Calif. (February 18, 2014) – Ole Smoky Tennessee Moonshine® has found a novel way to yet again outrun the competition by focusing its marketing programs on the fans and back-road racers who originally made moonshine such an exciting element of American folklore. In 2014, Ole Smoky will partner with Team Lucas for a massive advertising/marketing and sponsorship program encompassing nearly 150 grassroots racing events across America’s heartland.

Of the partnership with Lucas Oil, Ole Smoky CMO Frank Guernsey said, “We look forward to introducing our product to race fans all across America by teaming up with Team Lucas’ grassroots racing programs.  The Team Lucas racing platforms are totally in line with the heritage of the Ole Smoky brand and products."

Lucas Oil Executive Vice President Bob Patison stated, “Ole Smoky Moonshine is about as American as you can get, and its customers dovetail with many of our Team Lucas on-site events and high-action television programming designed to reach the greatest number of fans and viewers."

Ole Smoky Tennessee Moonshine currently retails nine flavors of moonshine made using authentic East Tennessee recipes, jarred and shipped directly from the company’s famed Gatlinburg distillery. The Ole Smoky Moonshine™ distillery, known as The Holler, is America’s most visited distillery and produces the brand’s signature flavors.   Original Moonshine, White Lightnin’™, Moonshine Cherries™, Peach Moonshine™, Apple Pie Moonshine™, Blackberry Moonshine™, Strawberry Moonshine™ and Lemon Drop Moonshine™ are available in 49 states and Canada.  Ole Smoky Tennessee Moonshine can be found at local retailers and is sampled and sold at some of the biggest music and sporting events in the country.  True to its roots, each Ole Smoky Moonshine flavor is born from the hand-crafted recipes of the Tennessee families who have been filling moonshine jars and jugs in the Smoky Mountains for more than a century. For more information about the brand, please visit www.olesmokymoonshine.com.  You can also follow Ole Smoky on Facebook and Twitter @OleSmoky.  Shine Responsibly® 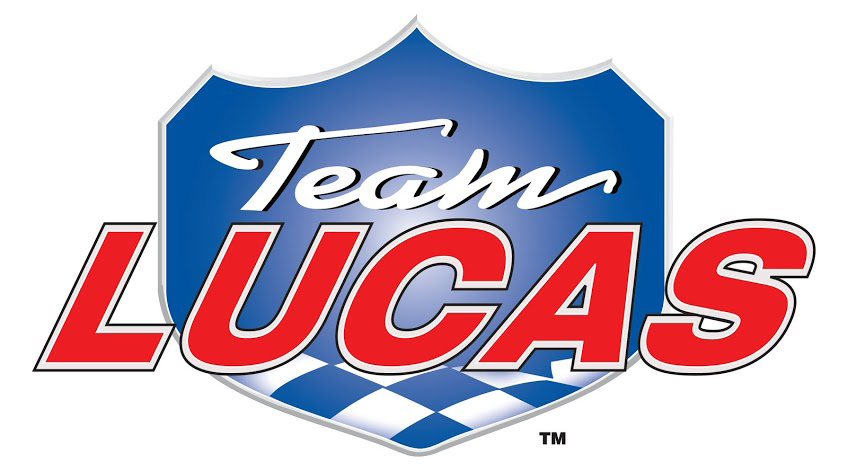