Natalie Stovall and the Drive exclusively debut the new music video for their song “Mason Jar” today on CMT, CMT Pure, CMT.com and the CMT Artists app. The video, directed by Brandon Faris for Leap Frame, was shot at a warehouse in downtown Nashville and features Natalie and her electrifying band The Drive, performing before a live audience.  Ole Smoky® Moonshine makes it’s music video debut, pouring freely, as the audience and band swing from ropes into a large pile of cardboard boxes, while Natalie partakes in her first stage dive.
“Making the video for Mason Jar was a blast,” said Stovall.  “We basically had a giant, awesome party and caught it on film. I even got to crowd surf!  We can't wait to share it with everyone.”  Natalie Stovall And The Drive are led by multi-instrumentalist and powerhouse vocalist Natalie Stovall, who has performed at the White House on the Oprah Winfrey Show and at The Grand Ole Opry, where she debuted at the age of 12. She’s been playing professionally from the age of 10.  Natalie Stovall and The Drive, drummer James Bavendam from Seattle, Chile’s Miguel Cancino on guitar and Redding, California guitarist and vocalist Joel Dormer, are one of Country music’s most exciting live bands.  They’ve toured the globe, performing over 200 concerts in just this past year alone.

Natalie Stovall and the Drive is one of a select group of female artists featured in CMT’s Next Women of Country initiative, which recognizes women making an indelible impact on country music. 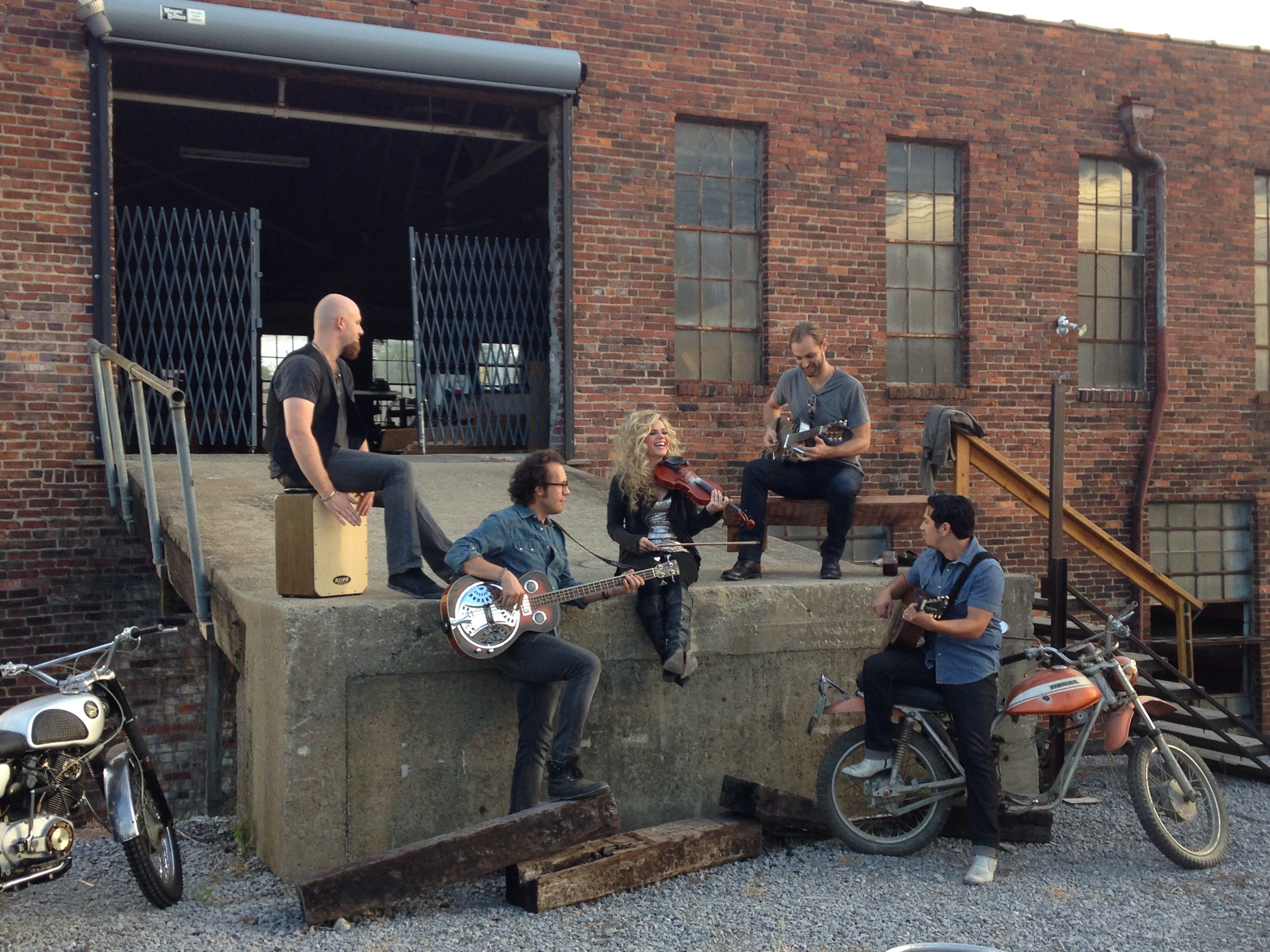