Since its formation 35 years ago, Lonesome River Band continues its reputation as one of the most respected names in Bluegrass music. Five-time International Bluegrass Music Association (IBMA) Banjo Player of the Year, and winner of the Steve Martin Prize for Excellence in Banjo and Bluegrass, Sammy Shelor leads the group that is constantly breaking new ground in Acoustic music. With two stellar lead vocalists, Brandon Rickman (guitar) and Jesse Smathers (mandolin), with impressive talents of Mike Hartgrove (fiddle) and Barry Reed (bass), the band seamlessly comes together, performing the trademark sound that fans continue to embrace.

This award-winning band again built on their familiar sound while adding bold progressiveness to their March 19, 2016 Mountain Home Music Company album, Bridging the Tradition that made its debut at #2 on Billboard’s Top 10 Bluegrass Album Chart.  The album received a 2016 IBMA Award Nomination for Album of the Year along with “Thunder & Lightning” for Song of the Year, “Rockin’ of the Cradle for Gospel Recorded Performance of the Year, and Sammy Shelor for Banjo Performer of the Year.  Lonesome River Band is continuing to evolve in the ever-changing landscape of Bluegrass and Acoustic Country music. With this new album, the band once again delivers incredible, ground-breaking music that is rooted in the tradition it began decades ago. 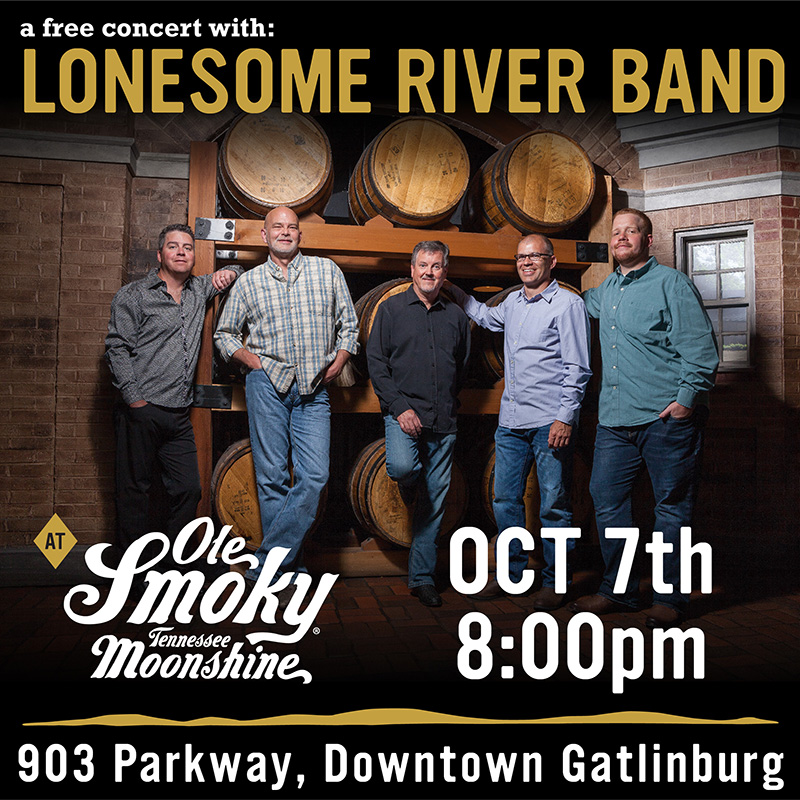