*Dates and times subject to change due to weather

Firewater Junction is a bluegrass band that plays mainly in Gatlinburg and Pigeon Forge, TN at Ole Smoky Moonshine Distillery. The band has strong traditional roots, but also has contemporary and progressive influences.  The band was formed in November 2012 and has had the priveledge of sharing the stage with Dierks Bentley and several other music stars.  Various members of the band have been nominated for several music awards and have written songs on the bluegrass charts. 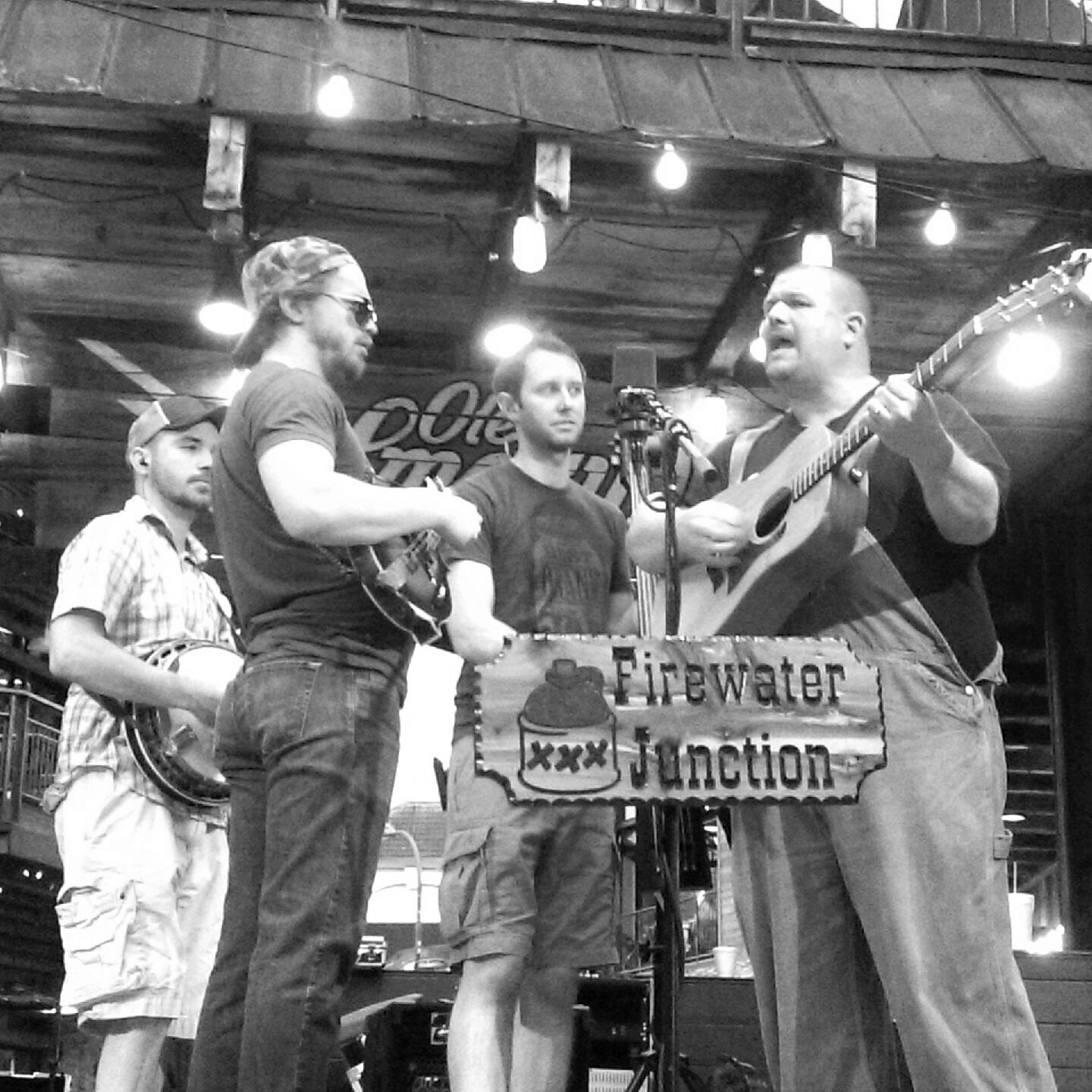