Moonshiners once dodged the law, distilling under the light of the moon and hiding within the lush Smoky Mountain forests. In 2010, however, Tennessee made moonshining legal in 44 counties, which allowed Ole Smoky to become the first federally licensed moonshine distillery in the history of East Tennessee. Operating out of Gatlinburg, Ole Smoky concentrated on moonshines during its early years. But in 2016, Ole Smoky acquired the little-known distillery Davy Crockett’s Tennessee Whiskey.

At the time of the purchase, Ole Smoky CEO Robert Hall stated, “Having two categories under the very powerful Ole Smoky brand is a huge win, and we know it will be a great opportunity to increase our fan base.”

Ole Smoky’s president of wholesale, Michael Bender, added, “The whiskey line is a great addition to Ole Smoky’s collection of moonshine.” Bender also predicted that Ole Smoky would appeal to millennials, which makes sense. Millennials have never known a world without creative mixology and an array of crafted spirits and beer. Throw in their natural, youthful tendency to exhibit rebellious traits, and you end up with a generation that pairs well with modern moonshining.

Then again, high-grade spirits appeal to imbibers of all ages, and now almost anybody can access them. Fans can purchase Ole Smoky moonshine online, and this fall, the distillery distributed three of its award-winning whiskeys to all 50 states: Straight Tennessee, Salty Caramel, and Mango Habanero. In fact, Salty Caramel will be sold at all Twin Peaks restaurants, while Bufalo Wild Wings fans can sip on cocktails that include Mango Habanero Whiskey.

Both Ole Smoky’s moonshine and whiskey are comprised of a (mostly) corn mash bill consisting of 84% corn, 8% rye and 8% malted barley. However, the whiskey is then aged, whereas the moonshine is distilled and sold.

We tend to think of moonshine as something primitive and unsophisticated, as it’s often depicted that way in popular culture. On the contrary, the skillful artisans who distill Tennessee moonshine and whiskey draw upon traditions that go back to the area’s earliest settlers, many of whom arrived from places like Scotland and Ireland.

One can enjoy a variety of Ole Smoky moonshine and whiskey variants, including strawberry, peach, blackberry, cinnamon, peppermint, watermelon, and apple, to name just a few. If you prefer something more classic, you can enjoy the 80-proof Straight Tennessee Bourbon that’s barrel aged and resembles the bourbon traditions found in Kentucky and Tennessee.

It may be a bit of a stretch to think of today’s Smoky Mountain distilling in the same light as those who thwarted Prohibition, but the type of product coming from Old Smoky differs from the classic ideas of whiskey. Much like craft beer bucked the fizzy, yellow beer trend, Old Smoky and area moonshiners aren’t afraid to think outside the box. The rebellion lies in its innovation.

Moonshining may be a Smoky Mountain tradition, but there’s no reason to hide anymore: the whole nation can now enjoy it! 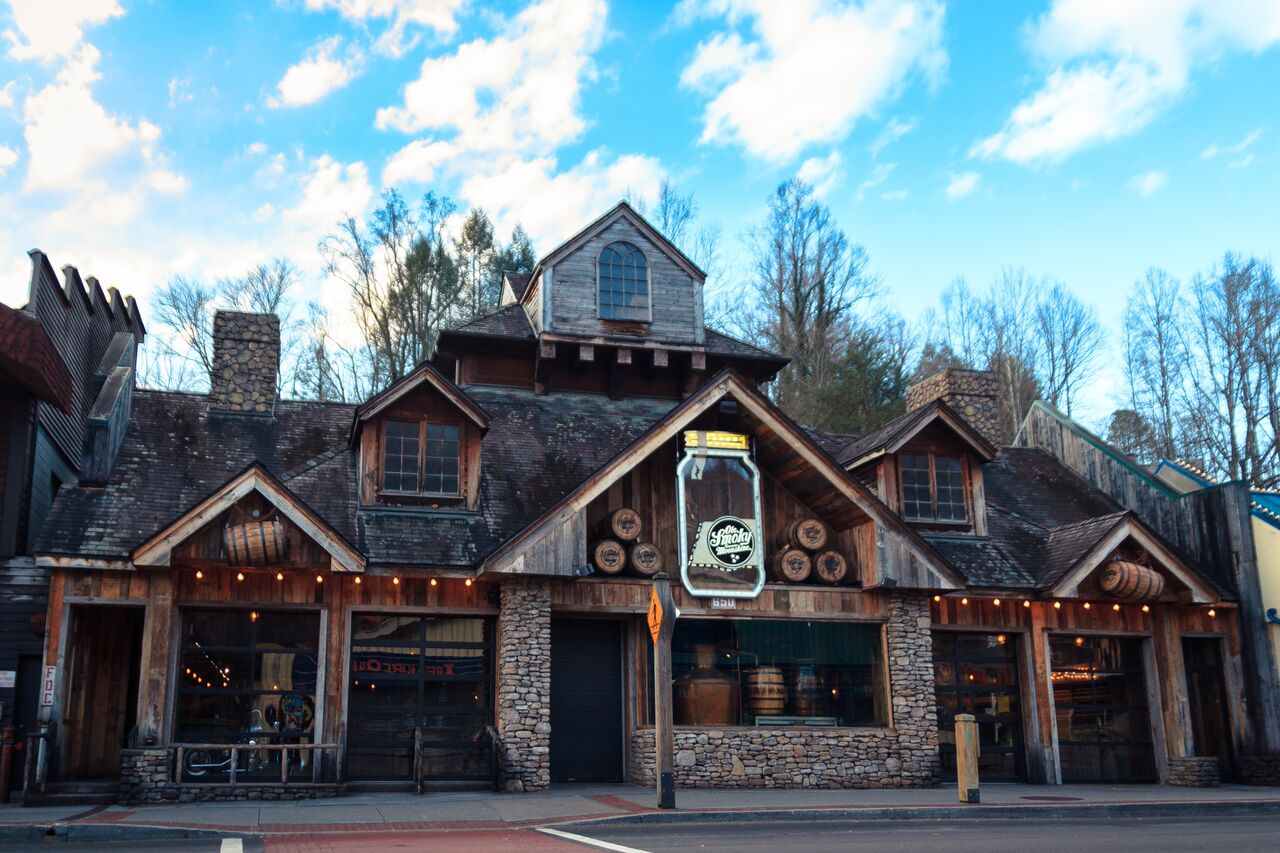